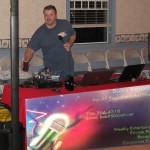 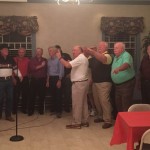 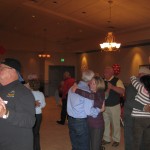 Wow was the comment from the club members who were visiting for the first time.  200 cars -originals, low mileage, historically significant.  The 5 millionth car produced by Ford next to the 5 millionth car produced by Chevrolet.  Really , how do you find these cars.  There were 30 to 40 year old examples of cars and trucks with 10 original miles on them.   The guide who narrated the tour was more than knowledgeable, he was an expert.  After the NPD visit the group moved to Mimi’s café where they assembled in a private room for a great lunch.  The energy in the room was high octane. 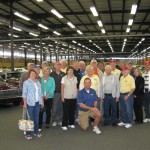 Don Garlits held his Winter Run car show Saturday Jan 31 at the museum site near Ocala. The Club was well represented on a beautiful day in central Florida.  You can see photos on the recent photo page and club photo album site.  There were about 500 cars in the show and most were dressed out with horsepower and chrome.  Car Show proceeds went to Hospices house in Ocala.    A day were everyone was a winner. 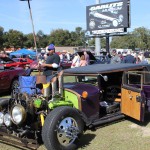 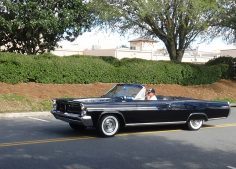 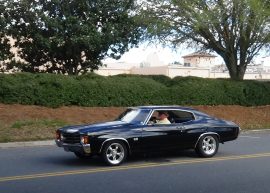 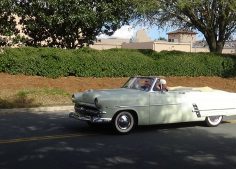 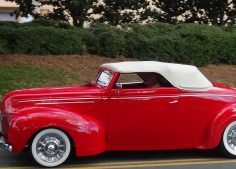 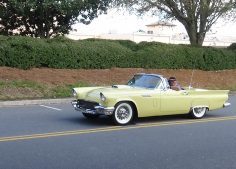 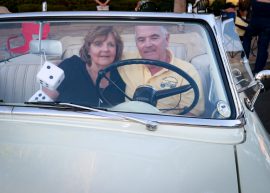 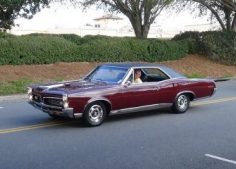 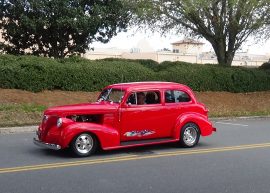 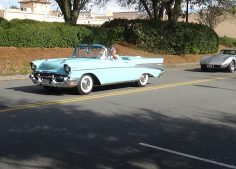 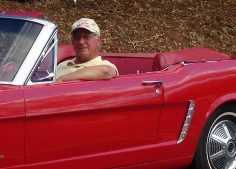 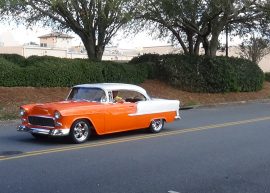 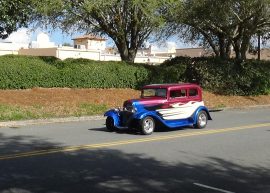 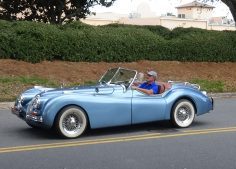 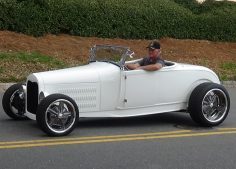 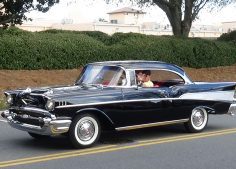 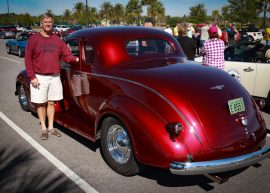 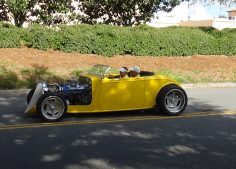 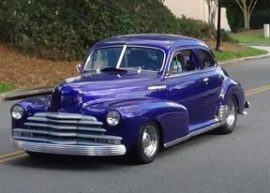 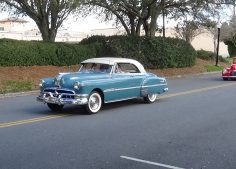